Undies for Everyone provides children living in poverty or crisis with new underwear, recognizing the importance of this small basic need as part of a child’s increased chances of long-term success.

About Undies for Everyone

Undies for Everyone (UFE) provides underwear to underserved students recognizing the importance of this basic need for a child’s social and academic success leading to graduation. UFE is the only nonprofit to exclusively address this critical gap that’s overlooked by other organizations working in the poverty space. Founded in 2012 by Rabbi Amy Weiss, UFE has donated more than 2 million pairs of underwear to children across the country. Distribution partners include school district homeless departments, Boys and Girls Clubs, Child Protective Services, and mobile pediatric clinics in 16 cities across the U.S. UFE is proud to carry a GuideStar Platinum Transparency Seal.

Amy Weiss, Founder of National Nonprofit Undies for Everyone, Honored as  CNN Hero

National Nonprofit Undies for Everyone Expands into Atlanta; Will Provide 53,000+ Pairs of New Underwear this Year to Local Students Living in Poverty 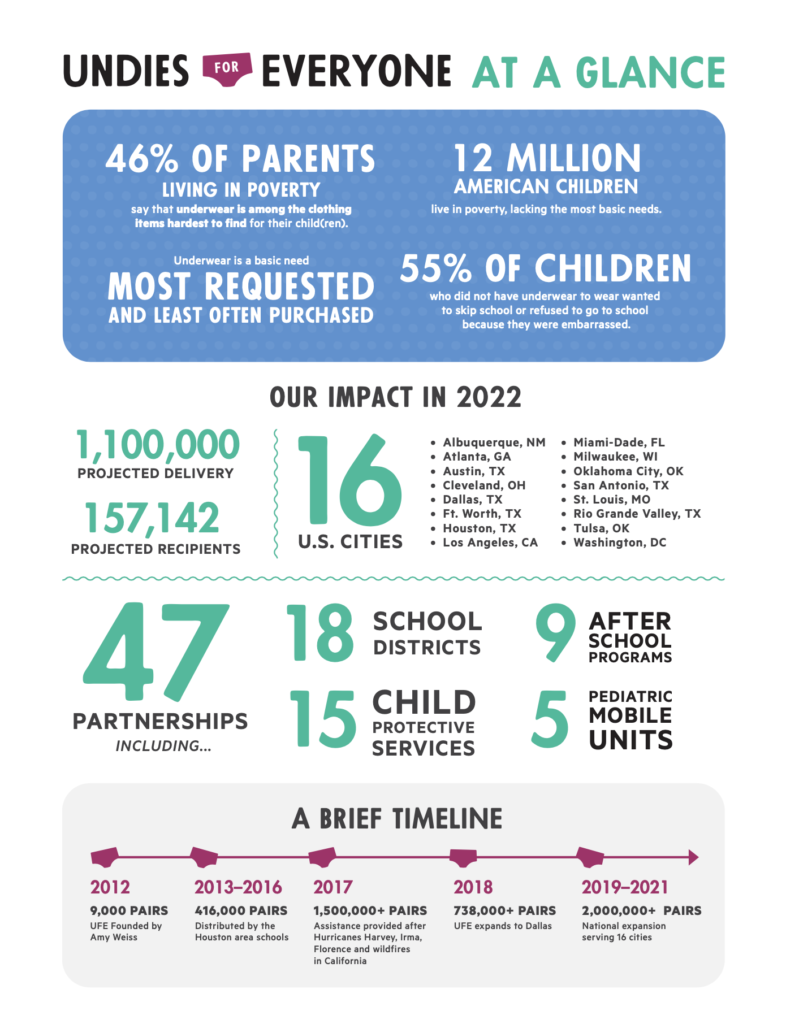 Get the One-Page Fact Sheet

“I’m a proud supporter of Undies for Everyone… they’ve found a smart way to address a basic need that could jeopardize a child’s sense of dignity or self-worth. I’m grateful for their work.”

“[Underwear] is a resource that we don’t receive often, but is a huge need for our children in care.”

“We…often run out of essential items like socks and underwear. These are our top two items we mention when we are asked what our biggest need is. We are incredibly grateful for this partnership with Undies for Everyone!”

“We are so excited to partner with UFE. Our needs are great, and you are helping us in ways you don’t even know. Our families and children will now have clean new underwear thanks to your generosity. We are most grateful!”

“Undies for Everyone is such a blessing. We are grateful for this partnership!”

“55% of children who did not have underwear wanted to skip school or refused to go to school because he or she was embarrassed.” 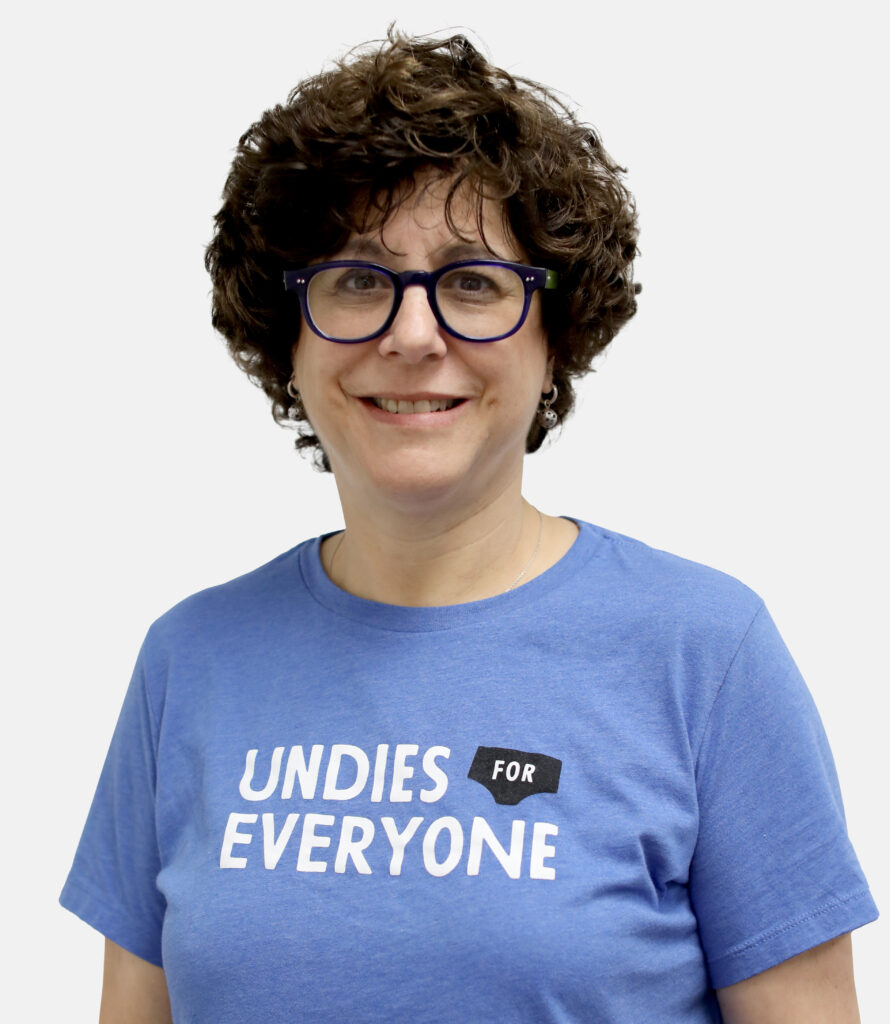 Amy Weiss is the founder and director of Undies for Everyone, the only nonprofit in the United States exclusively addressing underwear security by providing underwear to over 150,000 underserved children across the country. Raised in Dallas, Amy eagerly attended one of the first experimental magnet high schools participating in the liberal arts program, always looking for an opportunity to “do something different.”

Amy was brought up in a family-owned business and from a young age learned about business and marketing, leading her to study advertising at the University of Texas in Austin. After several years of marketing and sales, Amy decided contributing to her community was also her passion, leading her to New York and Jerusalem where she received a master’s degree in Jewish Education and ordained as a Reform rabbi.

Landing in Houston with her husband and two boys, Amy served the community with teaching, programming, and pastoral duties until she was moved in 2008 by a social worker to blog in the Houston Chronicle about underserved children’s underwear insecurity. One thing led to another and in 2012 Weiss officially created Undies for Everyone, and the rest is history! 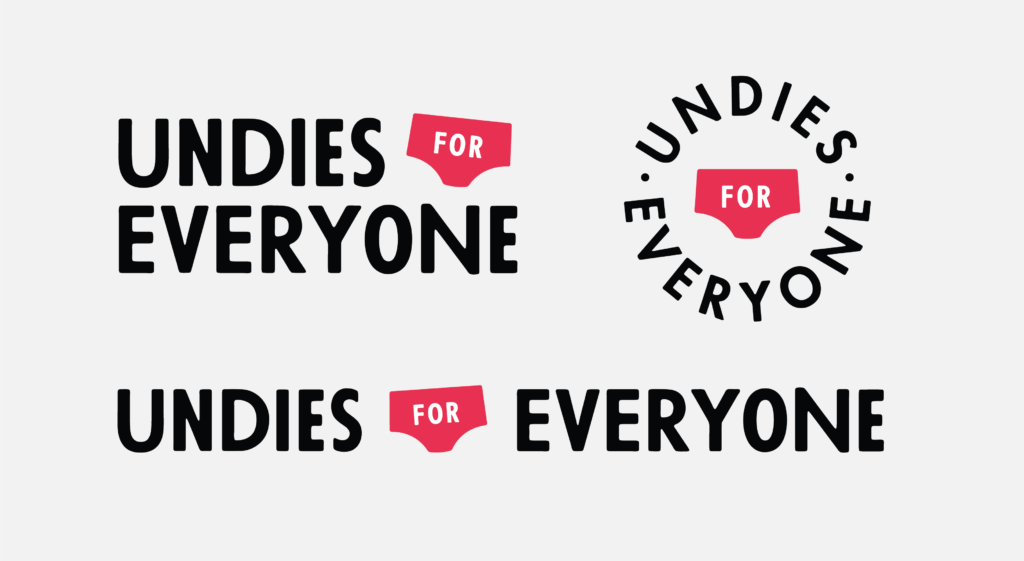 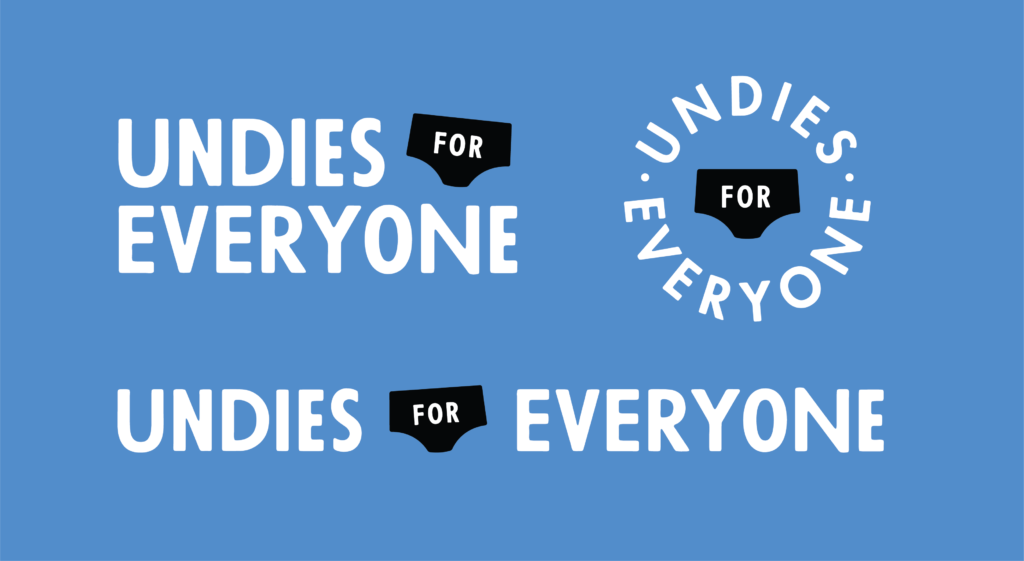 Use Futura Passata for Headlines.

Have questions or need to request an asset?

Allow us a Brief Moment

Sign up for our snappier-than-elastic news briefs.
Subscribe
Copyright © 2022 Undies for Everyone. All rights reserved. Site by Padron&Co.
Menu
Donate