Lodge 88 in the Heights

Get Tickets
become a sponsor

Get ready to yell “BINGO!” at a night of fun and food all to support underserved children with new undies.
What’s in store?

(What the heck is Heads and Tails??)

How “Heads and Tails” Works

All Heads and Tails participants to stand up. Then participants select either “heads” or “tails” by putting their hands on their heads—or their tails! The MC flips a coin and announces whether the coin came up heads or tails. Those participants whose choice matches the coin flip get to stay standing—everyone else sits down. The game continues eliminating more players until only one person is left.
Close
We’ll honor Cyndy Garza Roberts, UFE board member, for her 40 years of service to the Houston community. Learn More 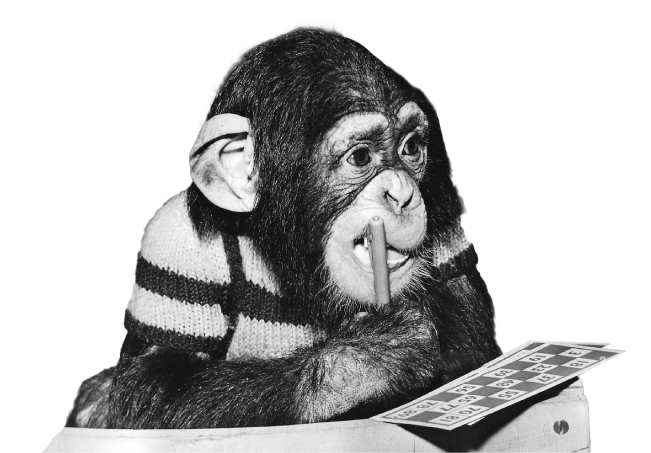 get those bingo dabbers ready. 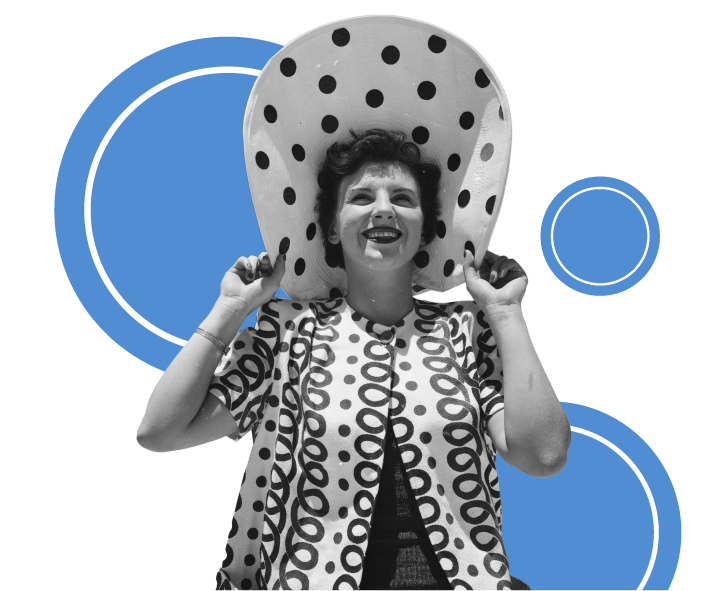 You’re ready for a getaway, right? United Airlines is ready to treat you right when they fly you away to your choice of destinations. And maybe it’s sunny where you are going. Make sure to browse Warby Parker’s online or instore selection of glasses and cool shades for reading menus up close or keeping those UV rays out of you and your partners’ eyes. Finally, just to make sure you relax and have fun, included in the raffle are a few CBD goodies.

don't forget to pack your undies.

Win a bestselling, four-star Ooni pizza oven, great for entertaining family and friends or when you want fresh pizza fresh out of the oven. It comes with a pizza peel and an Ooni carrying case so you can take the fun anywhere you go. 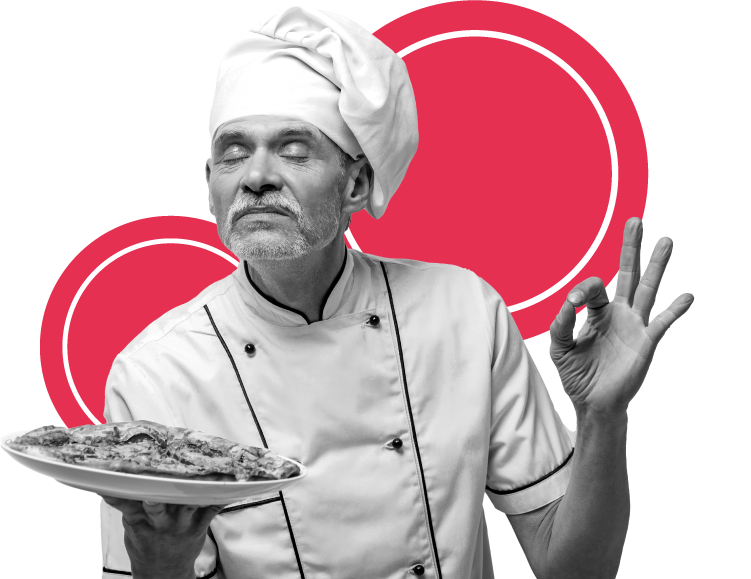 play heads & tails with us 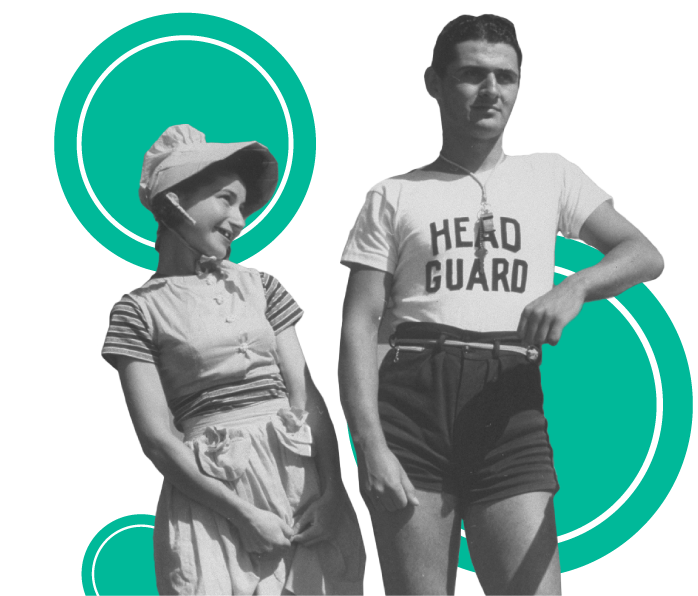 Is a quick getaway in your future? Jump in the car and head to Hyatt Lost Pines in Bastrop, a resort that is great for the two of you or the whole family. A round of golf is included and you can order your Warby Parker shades to give you a leg up on a hole in one. You might want to leave the CBD goodies for afterwards.

It's Time to Relax to the Max.

play heads & tails with us 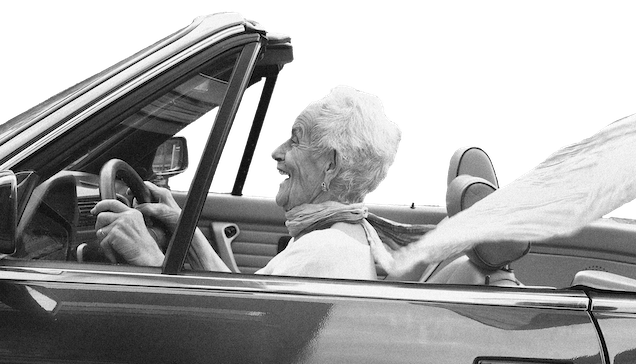 your support helps us provide undies to kids across the us.

Get Tickets
become a sponsor

Allow us a Brief Moment

Sign up for our snappier-than-elastic news briefs.
Subscribe
Copyright © 2022 Undies for Everyone. All rights reserved. Site by Padron&Co. 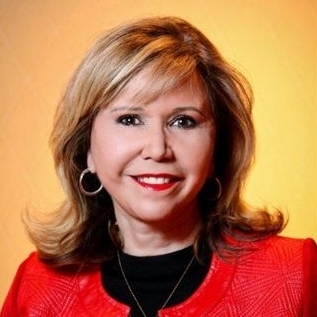 and the difference she has made in the lives of Houstonians for over 40 years.

Cyndy Garza-Roberts, ranks among the best and strongest voices within the Houston Hispanic community.

A native of San Antonio & descendent of one of the settling families of San Antonio, she is the eldest daughter of four children to Ramon and Mary Louise Garza.

A graduate of the University of Texas at Austin, Cyndy began her career as a news reporter for KTBC-TV (CBS). In 1979 she became a television broadcaster here in Houston at KTRK-TV, Channel 13. She was instrumental in the development of many of KTRK-TV’s special charity programs, such as “Share Your Holidays”, and “March of Dimes Caring Cradles”. Her career has spanned the television industry, energy industry, and governmental relations as a lobbyist.

Today Ms. Garza serves as Comcast – Houston -Region, Director of Community Impact, where she currently responsible for the company’s community relations, & philanthropic giving.
Cyndy is a Director and Lifetime member of the Houston Livestock Show and Rodeo and currently is a member of the Corporate Development Committee, International Committee and Trail Ride Committee. In addition, she serves on the Board of Directors for Latin Women’s Initiative, under her leadership as President the organization contributed over half a million dollars to non-profits serving the needs of underserved Hispanic women and children. As past board President of the Greater Houston Women’s Chamber of Commerce, the organization established women’s chamber’s in Mexico City and London. She is also on the board of Houston Civic Events, Inc., Legacy Community Health Clinic, the YMCA of Greater Houston, and Hermann Park Conservancy. She is a member of Amigas Para Niños.

The recipient of numerous awards for her community leadership Cyndy has received the following awards:

She is married to Thomas Roberts, a 39 year Veteran and Retiree of the Houston Fire Department.